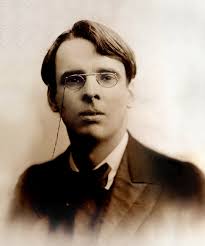 The English Department fosters the study of language and literature — (particularly literature in English and the English language.) While the department's teaching centres on the written word, we recognize the  interconnectedness of writing, speech film, digital media and therefore consider oral language an important aspect of the department's mission. The department further considers as central to its mission, the preparing of students capable of functioning effectively within a broad range of linguistic, cultural, and discourse communities.

2. To offer educational classes that:

3. To contribute to students' education in writing and teaching by means of instruction in the effective use of communication technologies

4. Through advising and mentoring, to help students develop original work and reach their academic goals

5. To contribute to the discipline of English and to enhance our teaching through research, scholarly activity, creative writing, and on-going professional development

6. To enrich the teaching, writing, and cultural life in the school and to promote life-long learning by supporting readings, publications, conferences, and collaborations.

English is a compulsory subject for every pupil at The High School. Pupils from 1st Year to 6th Year have five lessons each week (except in Forms 2 and 4 where there are four and in Form 5 where there are six).  Throughout the school, Literature and Language learning and teaching are closely integrated. English is not streamed or ‘set’ until Form 3 and again in Forms 5 and 6.

The Department follows the official Junior Certificate course for these three years. Pupils are mixed for two years and then set at the start of third year. The five sets have about 24 pupils each and then a sixth teacher is included in Form 3. For many years we have had an extremely high level of take-up of the subject at Higher Level. All pupils sit the Junior Certificate examination at the end of Form 3, and the previous years lead up to this examination.

We aim to give a broad grounding in the basics of language and literature, partly through a wide variety of methods, and in particular to enthuse our pupils to read a lot, and to think about what they read. This is a crucial element in their pedagogical development.

The Junior Certificate exam is divided into language and literature elements (in two separate papers at Higher Level).

In Form 3, we choose to study a Shakespearean play (such as The Merchant of Venice, Romeo and Juliet) and in fiction, a novel such as Harper Lee’s “To Kill A Mocking Bird”, or Steinbeck’s “Of Mice and Men” is studied, and an important element is the promotion of wide reading of other novels, followed up with a book report and class discussions and analysis of same.

A similar mixture of fiction and drama is covered in Forms1 and 2, for example, S. E. Hinton’s The Outsiders, Aubrey Flegg’s The Cinnamon Tree and Michael Morpurgo’s Alone on A Wide Wide Sea) and a contemporary play (such as John B.Keane’s The Field).

Poetry is covered in a wide-ranging programme that starts in Form 1 and mainly a thematic approach that ties in to our class’s development.

In line with the Department of Education and Skills we introduced the new Junior Certificate specification in September 2014 for all Form 1 pupils attending The High School.

The English Department has had its own teacher-designed TY modules / courses, per individual teacher, which focuses on substantial development of pupils’ writing and reading skills in this crucial year, and bridging the considerable gap between the Junior and Leaving Certificates. While teachers offer advice and guidance, work is researched, organized and written by pupils themselves. Library visits are a very popular feature of English classes in TY and we make good use of the Library and its resources. During the year a major novel (previously Great Expectations, To Kill a Mockingbird, The Moonstone, or Catcher in the Rye) is completed.

In addition, pupils have been able to complete modules on:

Visits to theatre and film productions in Dublin are also an important part of the course where possible.

At the end of the year, pupils are graded and reported on their entire year’s work. In line with Transition Year policy, there are examinations at the end of the final term.

The Department follows the official Leaving Certificate course for these two years. Pupils are streamed at the start the course. The five sets have about 24 pupils each. For many years we have had an extremely high level of take-up of the subject at Higher Level. This is possible in the Leaving Certificate course, since most of the material is common to both Higher and Ordinary Level). There are internal School exams at the end of Christmas and Summer terms.

The Leaving Certificate itself is divided into two papers:

The first concentrating on language tasks comprehension and composition whilst focusing on the five different language genres: persuasive, argumentative, narrative, informative and aesthetic.

We try to attend a theatre production during the Senior Cycle course (for example, Othello in The Mill Theatre, Dundrum in October 2014 or the Macbeth production at HSD by Cyclone Rep in May 2013) or have a guest speaker come and visit the school. 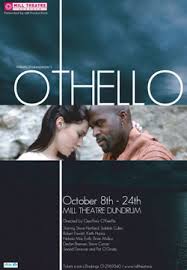 The Department is heavily involved in activities that complement and add to the curriculum. These include: 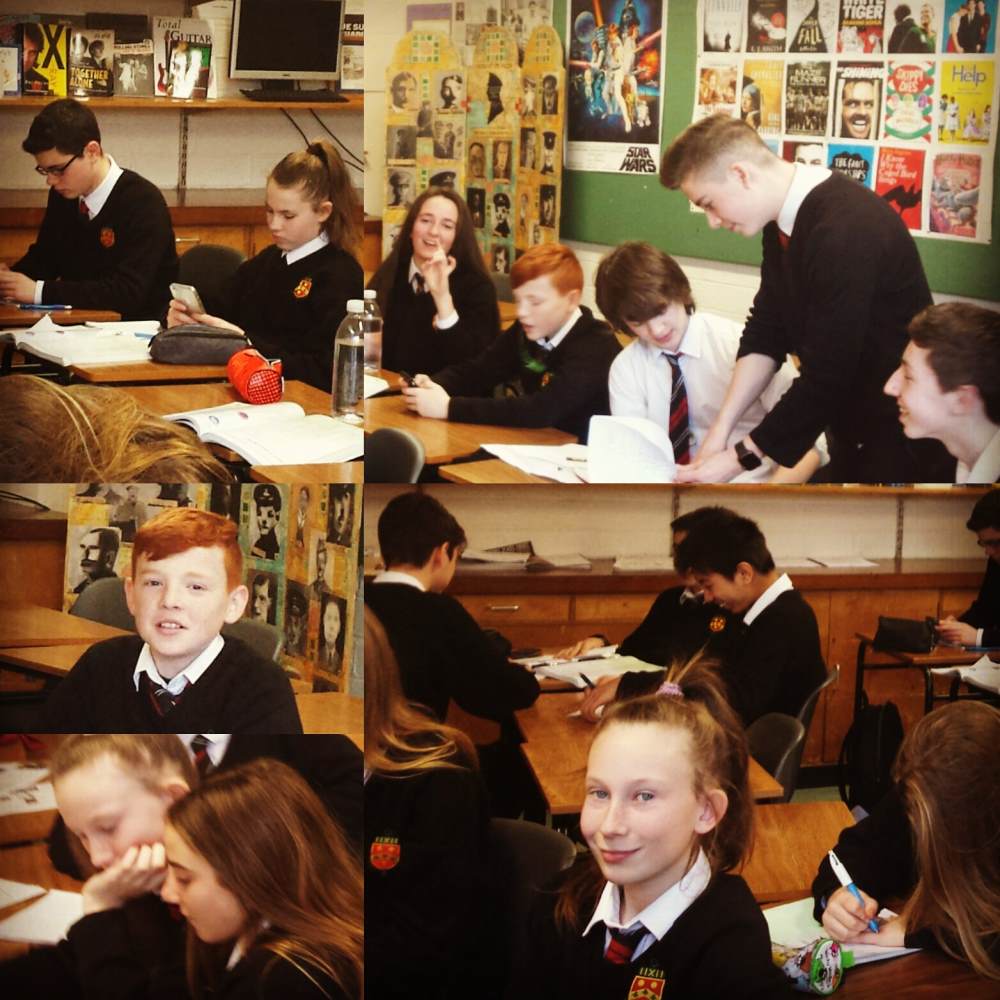 The Department is forward-looking and innovative. It embraces the use of technology in classrooms (such as in the use of digital projectors and an interactive whiteboard), in the preparation of classes,and especially in the widespread use of computers to research, compose and submit work. This includes both the school’s computer network and pupils’ own computers. We are also conscious that computer work is just an enabling technology; our first priority is always the substance of literature and language.

The Department regards the School Library as one of its key resources. It has a well-funded and well-organized collection of 10,000 volumes with particularly strong fiction and English Literature sections. The Department liaises with the full-time Librarian, and as described in the Junior Cycle section, has an organized and regular scheme of reading classes in the library. The Librarian also teaches pupils about the use of the Library, and the skills needed in searching for information. The Librarian and her student committee run competitions, displays, and book club meetings throughout the school year. 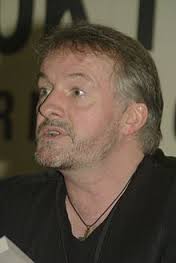 His chosen comrades thought at school
He must grow a famous man;
He thought the same and lived by rule,
All his twenties crammed with toil;
'What then?' sang Plato's ghost. 'What then?'

Everything he wrote was read,
After certain years he won
Sufficient money for his need,
Friends that have been friends indeed;
'What then?' sang Plato's ghost. ' What then?'

All his happier dreams came true --
A small old house, wife, daughter, son,
Grounds where plum and cabbage grew,
poets and Wits about him drew;
'What then.?' sang Plato's ghost. 'What then?'

The work is done,' grown old he thought,
'According to my boyish plan;
Let the fools rage, I swerved in naught,
Something to perfection brought';
But louder sang that ghost, 'What then?'